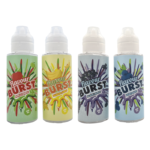 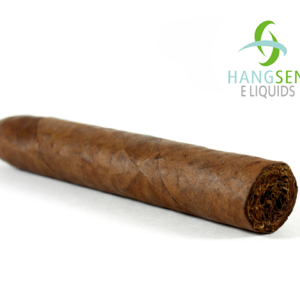 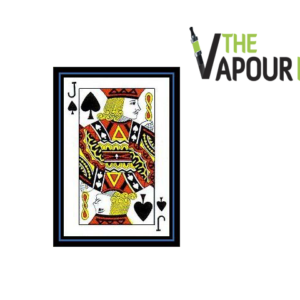 Flavour Burst E Liquid 100ml really are bursting with flavour, the VG/PG ratio is 80/20 so these liquids should be used with sub ohm tanks that can handle the thicker liquid.

Each bottle comes with 2 FREE Nicotine shots which will make the liquid to approximately 3mg nicotine strength.

Well impressed with how easy it was to order and delivered to me free. Would recommend